15th June, 2016
“Now well into his ninth decade (and his seventh on the podium), the indomitable German conductor Christoph von Dohnányi is showing no signs of slowing down, with a busy international schedule that encompasses some of the most physically and mentally demanding works in the core repertoire as well as a significant amount of new music.
Tomorrow sees Signum’s release of a live recording of Schubert Nine with the Philharmonia Orchestra, with whom he’s enjoyed a close relationship for the past twenty years (he was appointed their Honorary Conductor for Life in 2008); reviewing the performance at the Festival Hall last June, The Guardian observed that ‘[Dohnányi’s] ability to energise a score and keep it light on its feet remains entirely undiminished’. This vitality (not to mention a disarming modesty and dry wit!) was very much in evidence when I called him in Hamburg recently to explore the evolution of his thoughts on Schubert, his attitude towards historically-informed performance, and his plans for the future…”
Read Catherine Cooper’s full interview for Presto Classical here 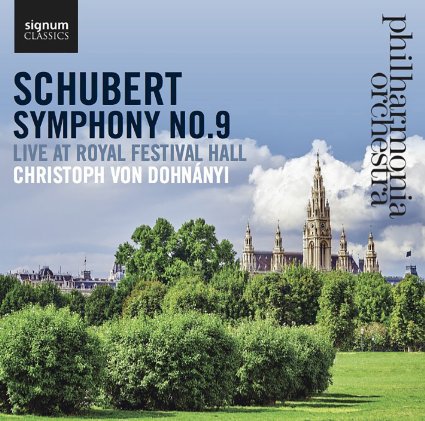