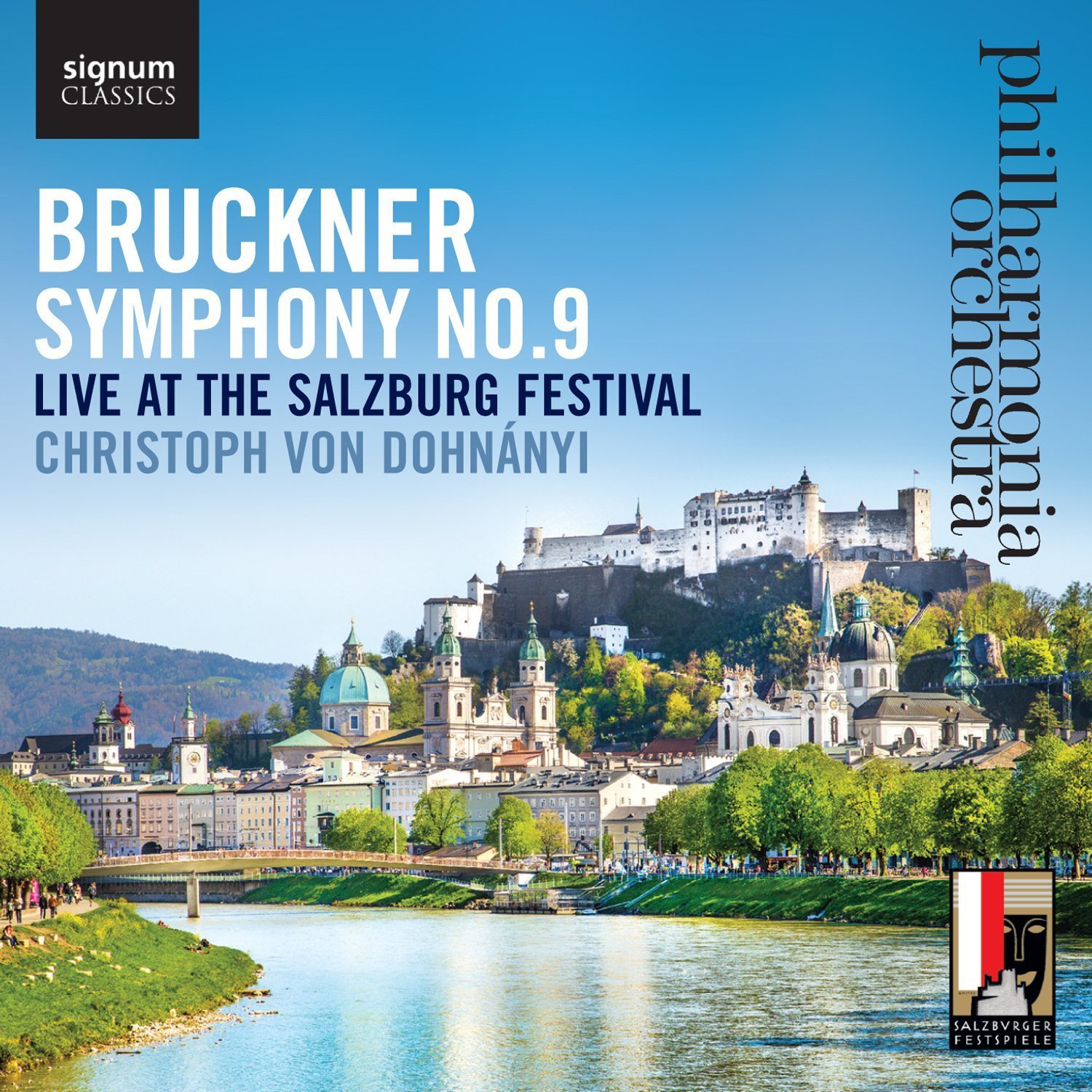 In November 2013, in recognition of a lifetime of outstanding achievement, the Royal Academy of Music presented and duly approved the nomination of Maestro Christoph von Dohnányi for the ‘Degree Doctor of Music, honoris causa’.
The citation was read by John Suchet

“Christoph von Dohnányi is one of the world’s most distinguished and respected musical figures.
Although arguably the last representative of a magisterial conducting tradition that can be traced back to Hans von Bulow, he is very much his own man. His probing performances have constantly shed new light on existing masterpieces and his rejection of musical dogma has allowed him to tackle the big cultural issues of our time. Born in Berlin and raised by a family that did much to shape the ethical and artistic landscape of Germany during the uncertain years of the Weimar Republic, he has championed social and humanitarian causes throughout his life and has done much to ensure the future of music through his interest in, and work with, young musicians.

Having studied at the Hochschule fur Musik und Theater at Munich, Maestro Dohnányi won that city’s Richard Strauss Prize for conducting before cutting his artistic teeth as a young conductor and répétiteur at the Frankfurt Opera. This early training was crucial to his development as a musician and laid the foundations for his remarkable career as one of the world’s leading theatre conductors. Rising quickly through the ranks of the German opera-house system, he returned in triumph to Frankfurt as Generalmusikdirektor in 1968 and later took charge of the Hamburg State Opera, where he revolutionized our understanding of opera as theatre through his work with a string of leading directors, dramaturgs and designers, his reassessment of existing musical trends and his restoration of many fundamental theatrical truths.
By stripping away the patina of tradition, by ensuring synergy between stage and pit, by raising musical standards and by mounting innovative and interesting productions, he quickly set the cat amongst the operatic pigeons and soon confirmed Frankfurt and Hamburg as centres of theatrical excellence. By re-examining these seminal relationships and by applying the principles of Regietheater in the works of the great Austro-German masters, he was able to unlock the psycho-social content of the works he was performing and to establish a new way, a way that firmly placed the composer at its core.

But Maestro Dohnányi’s wide ranging interests meant that it was inevitable that he would turn his attention to the concert hall and that he would also systematically reassess its existing trends and values. Working closely with the WDR Symphony Orchestra in Cologne during the 1960s, he was able to pursue his passion for interesting and challenging programming, safe in the knowledge that his vision was being realized by one of Germany’s most musical and virtuosic 4 ensembles in one of Germany’s most culturally progressive and socially vibrant cities.
But it has been his work with the Vienna Philharmonic, Cleveland, Philharmonia and NDR Symphony Orchestras over the last thirty years that has secured his place in the pantheon of great conductors. Aware of the very different cultural and musical traditions from which the orchestras come, he has been keen to retain their individual strengths and identities while ensuring they reflect his own distinctive performance style. His eye for interpretative detail, his capacity to motivate players, his legendary ear for intonation, his meticulous method in rehearsal and his respect for composers’ intentions have produced performances and recordings of breath-taking intensity and transcendental beauty.

Unique amongst his peers and colleagues, he has the ability to balance chamber-music-like intimacy with breadth of sonority: the hallmark of the Dohnányi sound. His insightful and penetrating readings of Beethoven, Brahms, Dvořák, Mahler, Strauss, Schoenberg, Webern, Berg and Stravinsky always leave critics reaching for superlatives and orchestras clambering for his services. He is without question a musician’s musician and a beacon of artistic probity whose artistic legacy will be felt for generations to come.”